Flag Is Up Farms

The Home of Monty Roberts and Pat Roberts

Monty Roberts and Pat Roberts have been in the Santa Ynez Valley for  over 50 years, with the establishment of Flag Is Up Farms in 1966. The Roberts encourage visitors to their ranch and home, and fans and tourists visiting the Santa Ynez Valley can stop by at any time to see the farm (9 am to 5 pm, 7 days a week).

The picturesque Santa Ynez Valley, located in Santa Barbara County, Central California, encompasses six communities clustered closely together like wine grapes. From the charming, tiny gem of rural Ballard, the bustling gateway city of Buellton, the vintage western town of Los Alamos, the arts-influenced wine-infused town of Los Olivos and the turn-of-the-20th-century township of Santa Ynez, to the northern European atmosphere of the city of Solvang founded by Danish-Americans in 1911, it’s relaxing and refreshing to meander and experience them all. Just two hours up the coast from Los Angeles, it feels like a world away with endless possibilities. 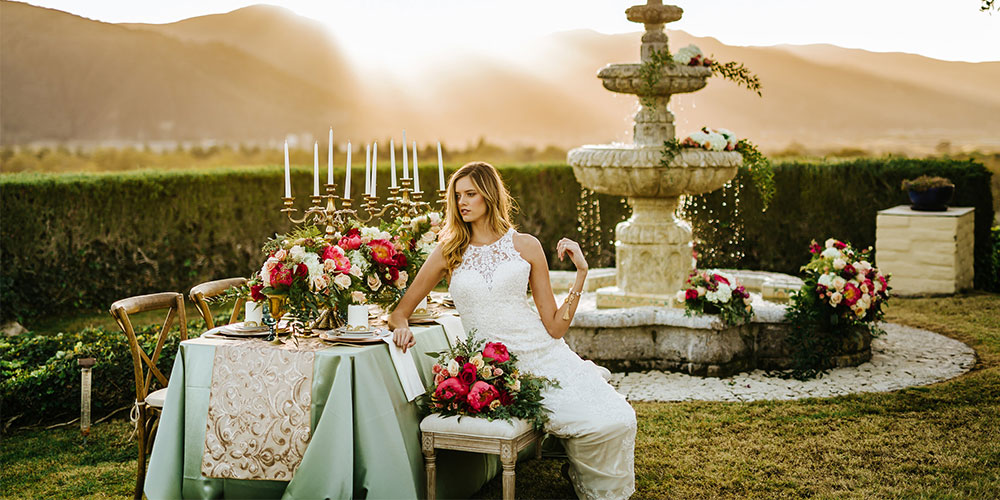 For the past five decades, Flag has been one of the premier destinations in Santa Barbara County / Central California for a wide range of events – from weddings, to corporate events and team building, to art shows, fundraising events and more. 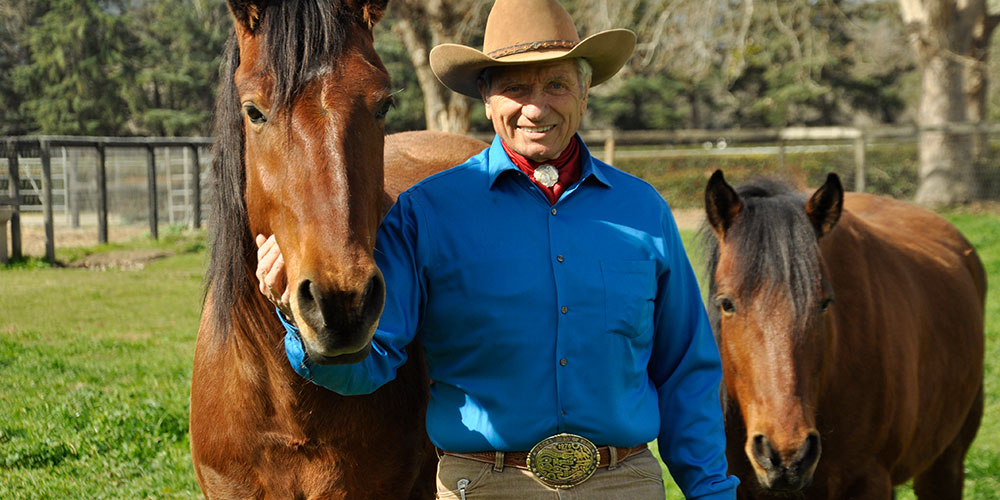 Flag is the internationally renowned starting point for some of the world’s most successful horses. Monty Roberts and Pat Roberts, with their team of exceptional trainers, have used violence-free, Join-Up® training methods to start horses on their way to happy, healthy and successful careers for over 50 years.